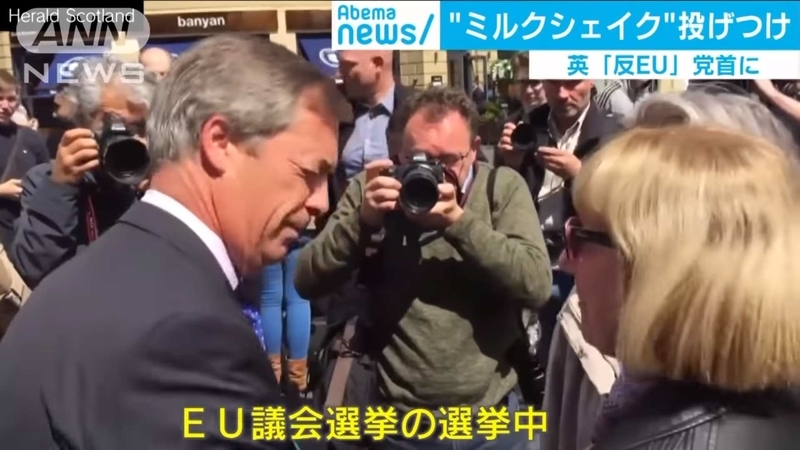 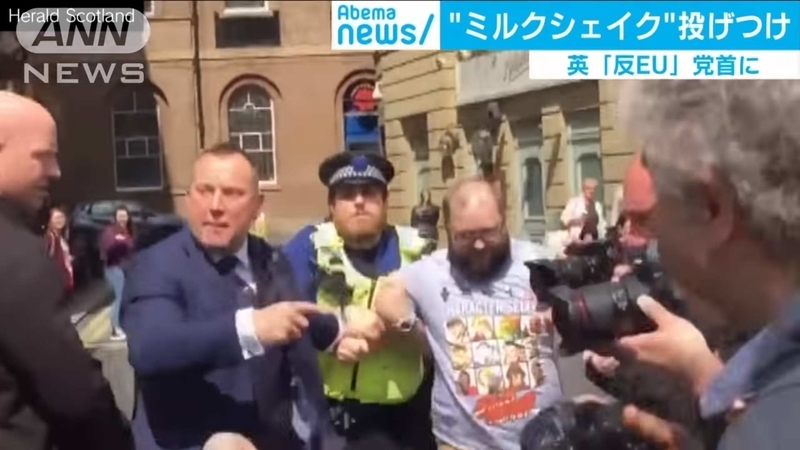 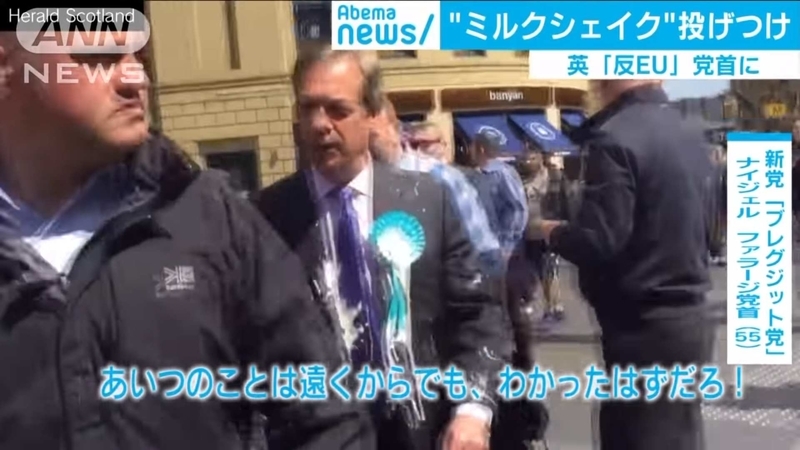 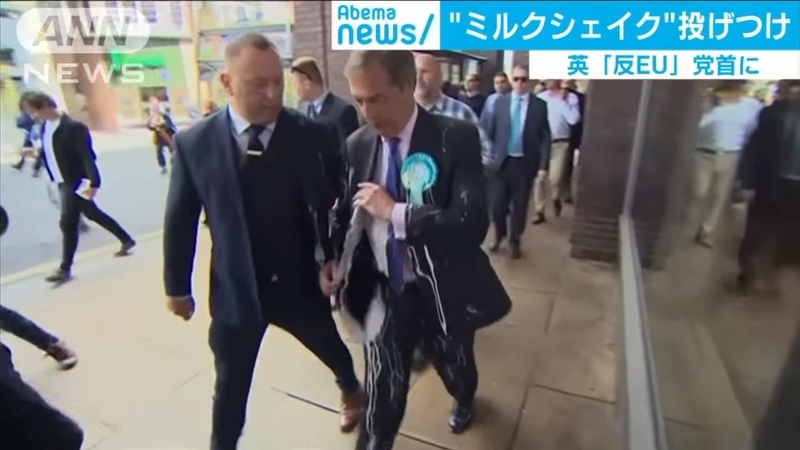 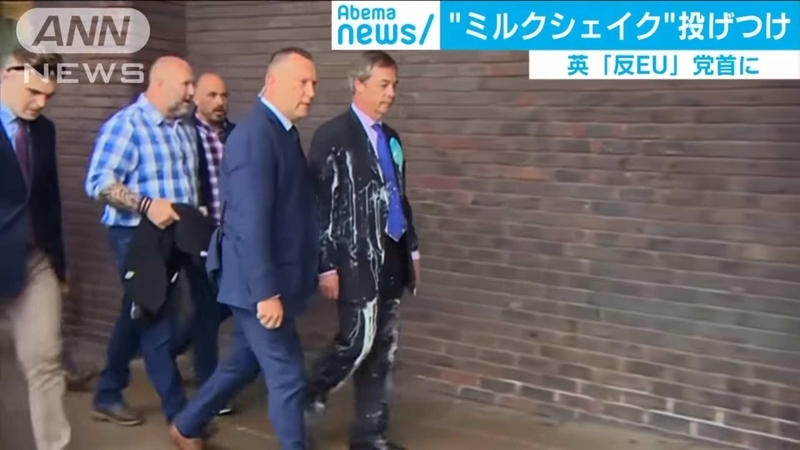 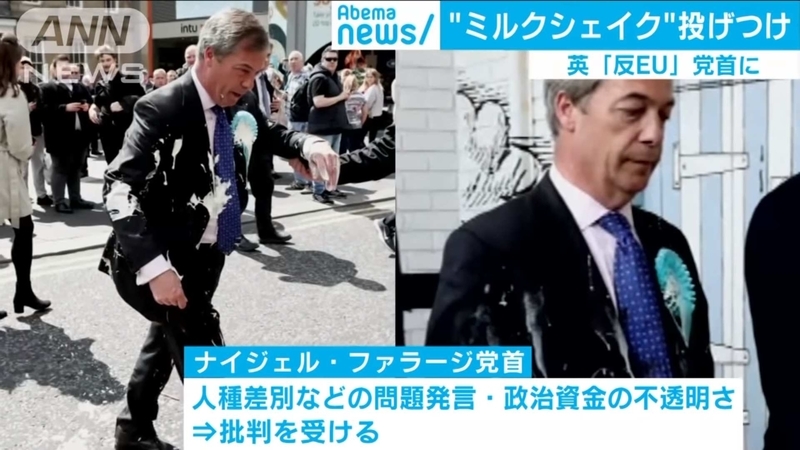 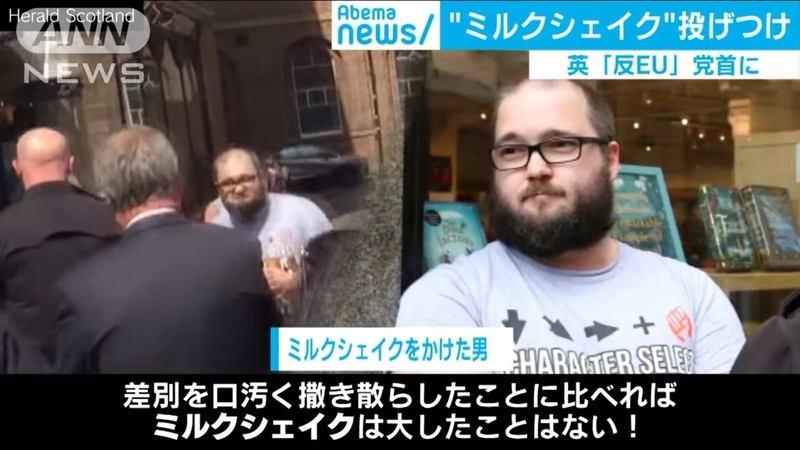 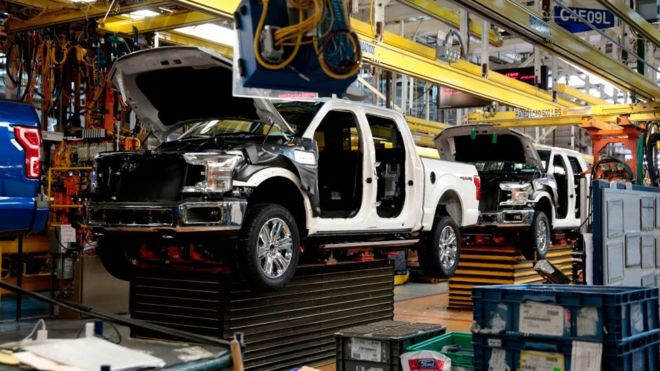 トランプの努力もなかなか効果がでてないか？
US car giant Ford has announced it will cut 7,000 jobs globally by the end of August in an effort to save costs.
The plan will reduce Ford's salaried workforce by 10% and will be made through both voluntary and forced redundancies, according to the firm.
Ford said the plan, which includes 2,300 cuts in the US, will save the company $600m (£471m) a year.
It is the second major US carmaker to announce redundancies, following GM which is shedding 14,000 posts.
Ford is already making cuts in Europe as part of a shake-up first revealed at the beginning of the year.
In March, Ford said it would axe 5,000 jobs in Germany, including hourly, salaried and temporary staff.
But it is not yet clear if and how the plans will affect workers in the UK, where Ford employs about 12,000 people.
Ford's chief executive Jim Hackett said: "The total number of positions impacted in the UK is still to be determined." 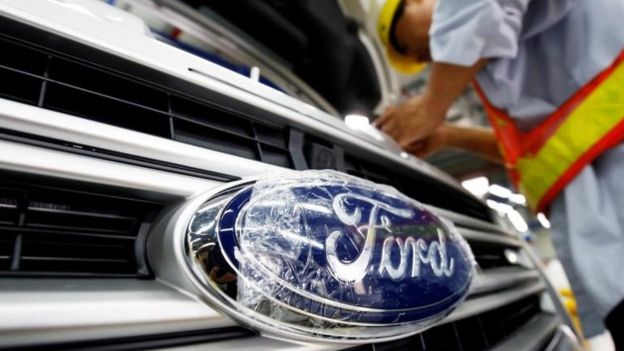 Image copyrightREUTERS
In a letter to workers Mr Hackett said that as part of the new wave of cuts, management positions would be targeted.
"To succeed in our competitive industry, and position Ford to win in a fast-changing future, we must reduce bureaucracy, empower managers, speed decision making, focus on the most valuable work and cut costs," he said.
He added that the reorganisation was designed to help the company create "a more dynamic, agile and empowered workforce, while becoming more fit as a business".
When GM announced its own job cut plans in November last year, the company's chief executive, Mary Barra, said the cuts were about making the car manufacturer "highly agile, resilient and profitable".
Of the total 14,000 redundancies at GM, some 4,000 jobs have been lost in the US.

Mr Hackett said that due to a change in company practice, workers losing their jobs would now be allowed to stay on for a few days and bid their co-workers farewell instead of having to leave Ford straight away.
"Ford is a family company and saying goodbye to colleagues is difficult and emotional," he said.
"We have moved away from past practices in some regions where team members who were separated had to leave immediately with their belongings, instead giving people the choice to stay for a few says to wrap up and say goodbye."
« はやぶさ２、記者説明会2019-05-22 “現役女子高生 ピル飲んでます” »
プロフィール